Exceptional Representation
When You Need it Most
Talk to Attorney Bianchi 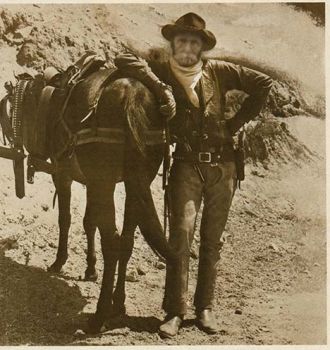 A Lawyer of Uncommon Repute

A graduate of Gonzaga University School of Law in 1981, George L. Bianchi was admitted to the Washington State bar in 1982 and worked as a King County Deputy Prosecutor until 1985. He then began work in private practice at The Bianchi Law Firm, which was founded in 1960 by his father Alfred J. Bianchi, a former Washington state Assistant Attorney General and King County Deputy Prosecutor.

The firm has always emphasized criminal defense with special emphasis on DUI and drug-related criminal defense issues. George L. Bianchi has become one of the leading innovators in criminal defense involving alcohol or marijuana. He has published and lectured extensively in these areas on the national level. Recently his popular Cannabis & Cars® lecture and DVD have become an indispensable study in certain legal circles as marijuana laws change here in Washington state as well as other states across the country.

"My record of success speaks for itself. When you put your trust in me, you can rest assured that your case is in capable hands."

George L. Bianchi’s reputation is such that he often has other lawyers contacting his Bellevue office for guidance with their cases. He also travels throughout Washington to defend clients with particularly challenging legal circumstances, including multiple DUIs.

Looking to The Future

With the legalization of marijuana in Washington state, George L. Bianchi has also begun advising growers, distributors, and ancillary businesses in the area of compliance law once they are licensed to sell marijuana.

We can be reached by calling or by emailing us.